Login to the system 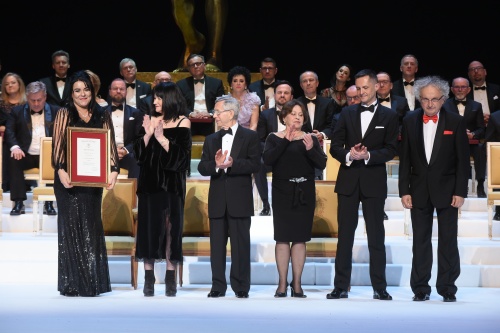 The award was collected by Magdalena Dziwosz - co-owner of the company. 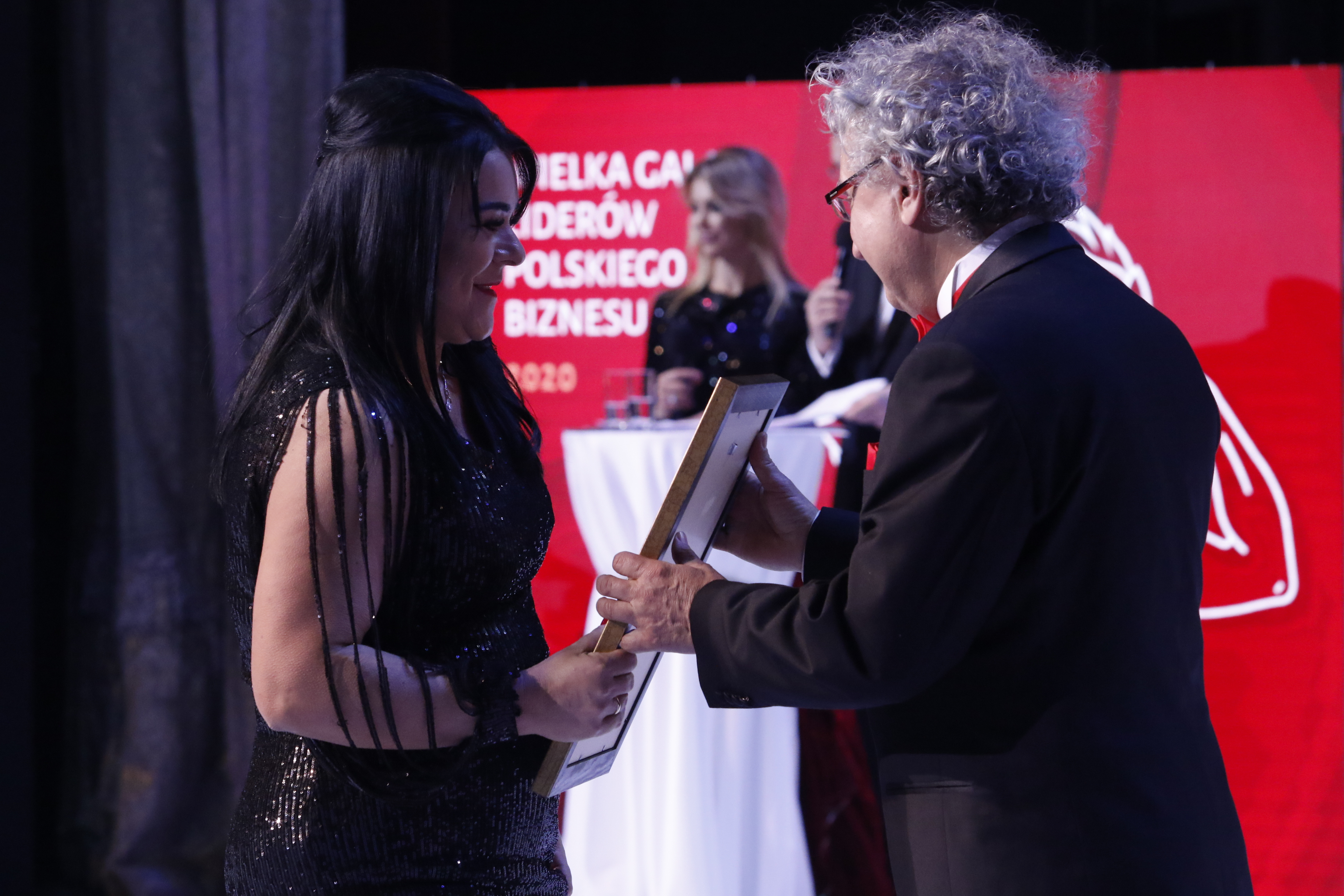 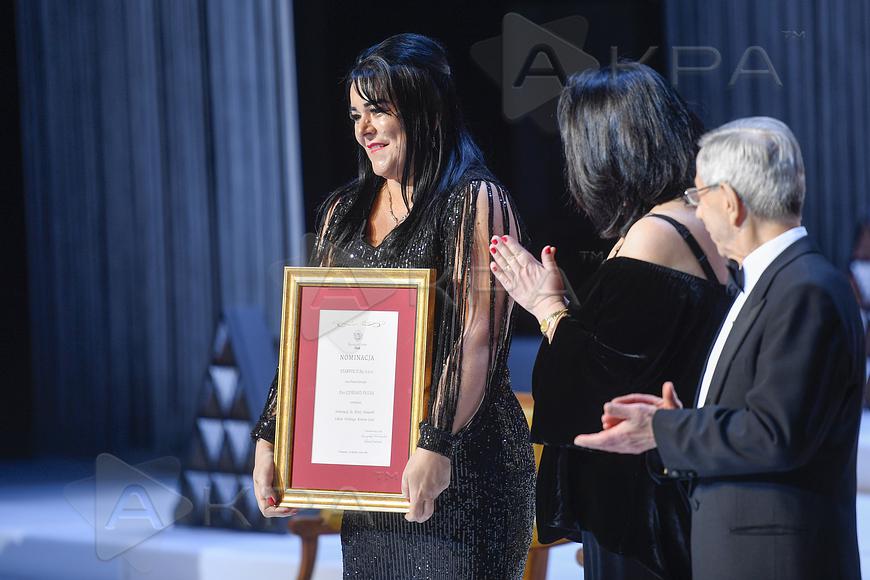 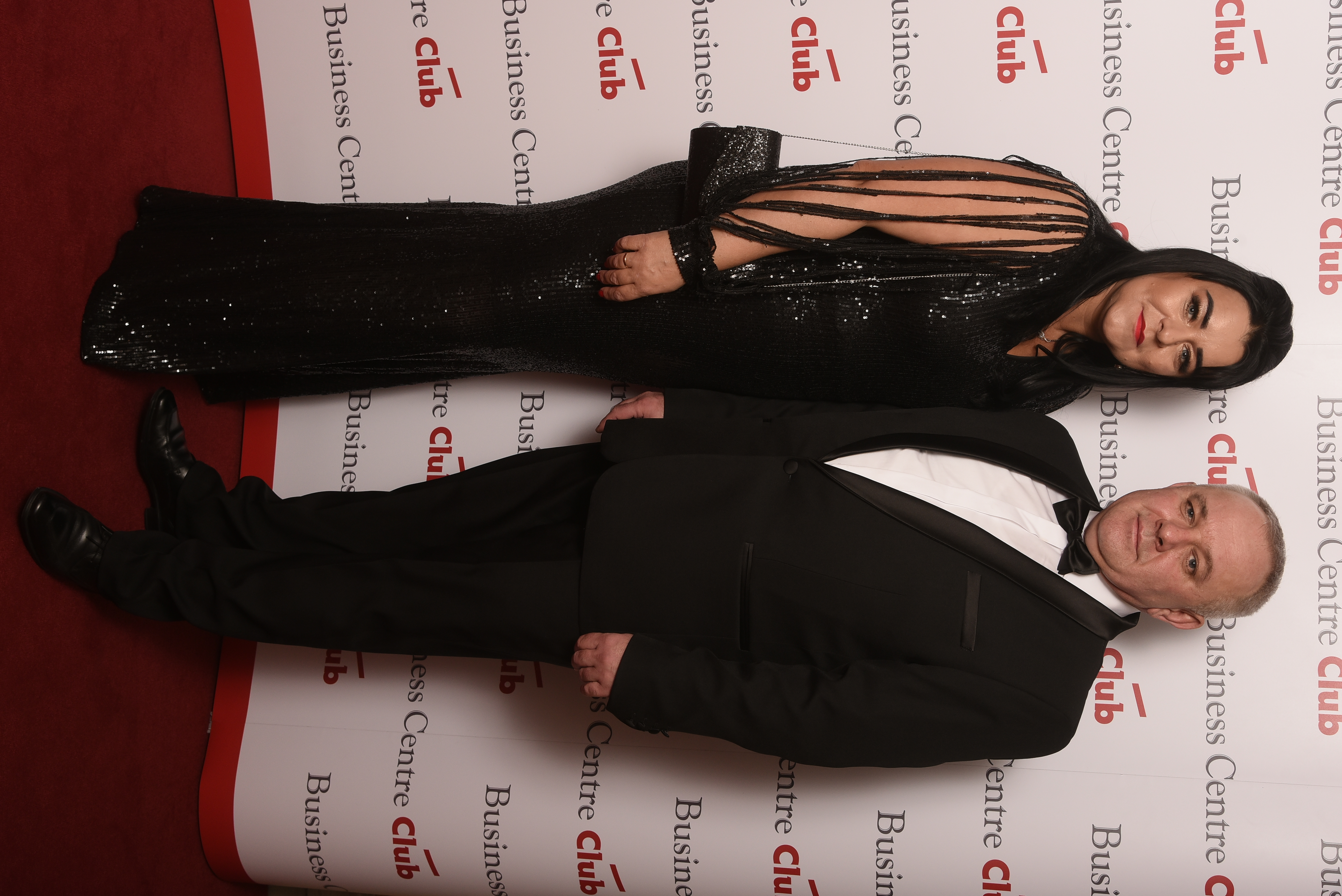